Are you sure?
No. Yes

Are you sure?
No. Yes
Döveç Group

When Döveç Construction took its first step into the construction sector in 1989, it aimed to be not only the leader in the sector but also in other areas in the Northern Cyprus, planning to increase the value of Northern Cyprus. Our company, helping over 1200 families on their way to find a house, has signed its name on many special projects up to 2016 and gained First Class Structure License of the Construction Council in the Turkish Republic. Our company whose goal was to create different working environments within its body including a lot of constructional projects, has incorporated Arredo Kitchen & Furniture together with its 2500 m2 closed area and nearly 50 qualified personnel to its structure in 1998. After the incorporation with Arredo Kitchen & Furniture, the leading brand in its own field, the company started to offer services in Eastern Mediterranean University with another member of "Group Companies" structure, ALFAM YURTLARI project in 2012. Lastly, our company incorporated DÖVEÇ FITNESS of Park View Towers Project to the Döveç Group structure in 2015, adopted a professional perspective in different fields and formed a project staff to meet customers' needs. As a value-creating company on our island, our company will foster the sustainability of these achievements and continuity of many different projects and play an important role in the development of Northern Cyprus.

Our company was established in 1989 by our founder Muharrem Döveç who brought with him 20 years previous experience in the construction business. Not only did Muharrem work in the Title Deed Offices but he was also a member of the Turkish Cypriot Builders and Construction Association. The combination of his experience and expertise resulted in many quality construction projects. Muharrem’s experience laid the foundations of the business as it is today with its remarkable reputation for quality constructions, innovative ideas and excellent customer care. 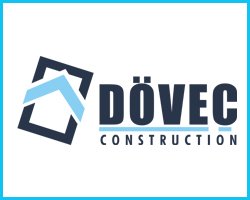 To ensure that our customers receive the best possible products and services for their new house, we design and manufacture furniture to European Union standards, in our 2,500m² warehouse, operated by our professional craftsmen. Using the latest technology and machinery we can design, produce and install your kitchen, wardrobes and doors to suit your personal taste. We have chosen to combine this service with our construction services so that we can streamline the delivery of your property in the most efficient way. 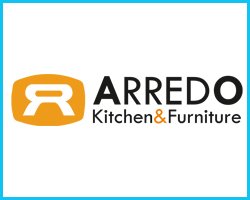 Our dormitory project based in the Eastern Mediterranean University campus offers students the benefit of a peaceful environment in which to study and all the necessary leisure pursuits on their doorstep including an Olympic sized swimming pool, fitness center, laundry service, restaurants, and clubs. Our new state of the art building consists of 6 shops, 192 double rooms and 384 bed capacity and the dormitory rooms are fully equipped with internet and all utilities included. Leaving students free to concentrate on their studying and learning the necessary skills for independent living. 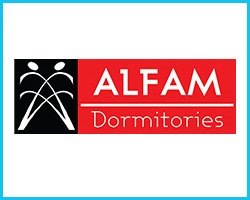 To encompace the idea of ‘full lifestyle living’ we have included a fitness centre and leisure area as part of our Park View Towers project. Health and Fitness is an important part of many people’s lives and lifestyle is about the parts of our lives that may be a little more personal than everything else. We therefore have created a relaxing a comfortable environment with our swimming pool area and fitness centre combined. As many of our customers our seeking more well being in their lives,accompanied with a safe place to live, we have created an environment that supports this type of lifestyle. 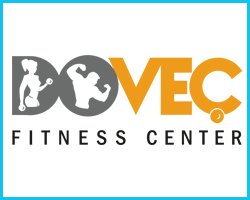 Being one of the most prestigious companies serving in Northern Cyprus for 30 years, DÖVEÇ GROUP has added a new one to its successes in various sectors and also included the automotive sector to its structure with Auto Trend. Realizing new and second-hand sales of many world famous automobile brands, Auto Trend provides you with the most innovative products at the most profitable prices.